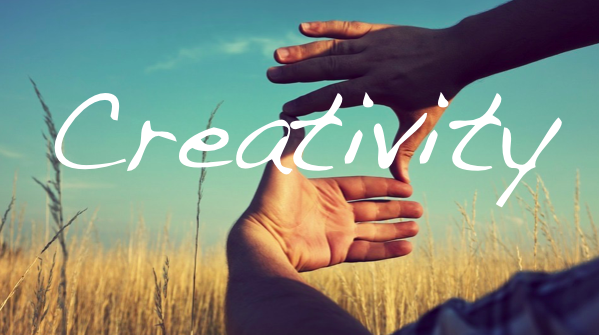 I’m currently seeing a big shift towards the need for meditation as everyone’s lives become busier and busier. I sat down to start one of my Intro to Meditation Talks and said “We don’t really have any problems….”

….silence……I could feel jaws dropping. Some people were squirming, and others looked aghast.

I finished the sentence “…what we have is a lack of creativity.”

Many of you who know me know that my life was pretty crazy and messed up many, many years ago. Let’s just say it wasn’t as extreme as Jordan Belfort’s life in The Wolf of Wall Street, but it wasn’t too far off for a while!

Things turned pretty bad and yes, I was facing some serious problems. But going about doing the same thing day after day and expecting a different result is Einstein’s definition of insanity, and that’s what I was doing.

The problem arose because I lacked any level of creativity. There was a static mindset that had me doing the same thing over and over again not finding a solution.

It wasn’t until I embraced some creativity that led to a different outcome. Things changed and the problem went away. Yes, the problem simply dissolved.

For every problem there is a creative solution. Some problems can be physical, like how to fix a leaky roof, how to get out of a crappy job or fix the printer when it’s jammed.

But some problems are much bigger.

I was very moved by the inspiring story of Yale Alumni Jim Maclaren. He was one of Yale’s star students that excelled at nearly everything. He was highly respected in the drama class and was in the Yale football and lacrosse teams. Then one evening he was hit by a car and lost his leg.

Problem! This didn’t stop his amazing achievements though; he found a creative solution and embraced life. He went on to win the world record for the fastest Boston Marathon with one leg. Then while competing in a triathlon he was hit by a support van and became a quadriplegic.

PROBLEM! He spent 2 years in a cocaine-addicted spiral into darkness. Up until this moment his life had been defined by his successes and accomplishments. But now, everything changed.

He was left with seemingly nothing. In his darkness Jim did a lot of introspection and deep meditation. He was drawn to Buddhism and searched for the meaning to life. He realized one day that the path he was on wasn’t going to kill him but rather lead him down a path of misery and destitution.

Another option was to “embrace life”.

He says, “As long as we accept what happens and move forward, we are always going to be okay.”

He looked for creative solutions to what was a massive problem. Today he has no regrets. He sees these experiences as opportunities to grow, learn and evolve. Today he has a mission to “utilize all my abilities to spread love and compassion throughout the universe”.

For every problem there is a creative solution. The challenge is how to get beyond our limited mind and access that creativity. When we are stressed we use a very limited portion of our brain. The brain operates from survival mode and is very limited in its creative capacity. This changes dramatically when we meditate. Meditation opens up the brain and in transcendence you access an infinite field of creative potential.

Jim Maclaren wisely said that humans should try to avoid the temptation to negate themselves. You have access to infinite creative potential in a boundaryless realm found in transcendence in meditation.

“From that space you will create your best work, and life.”

Whatever your present problem is, sit in meditation, let your mind dip into that vast creative field and then from that space, let your intelligent impulses guide you through the problem to find a solution. It might be a physical solution, or it might require a tweaking of your consciousness regarding the problem. Each seeming problem is a wonderful opportunity to evolve and express your inner creative potential.

If you’d like to learn how to meditate then explore my 21 Steps To Faster Deeper Bliss. It’s changing lives all over the world! People like Terri said:

“I am just thrilled with your program and it’s changed my life. I have to tell others. You truly are an inspiration and I thank you.”

Find out more by clicking here…

Build Self-Discipline in 10 Days
Simple Tips On Going Deeper In Meditation
We use cookies on our website to give you the most relevant experience by remembering your preferences and repeat visits. By clicking “Accept All”, you consent to the use of ALL the cookies. However, you may visit "Cookie Settings" to provide a controlled consent. 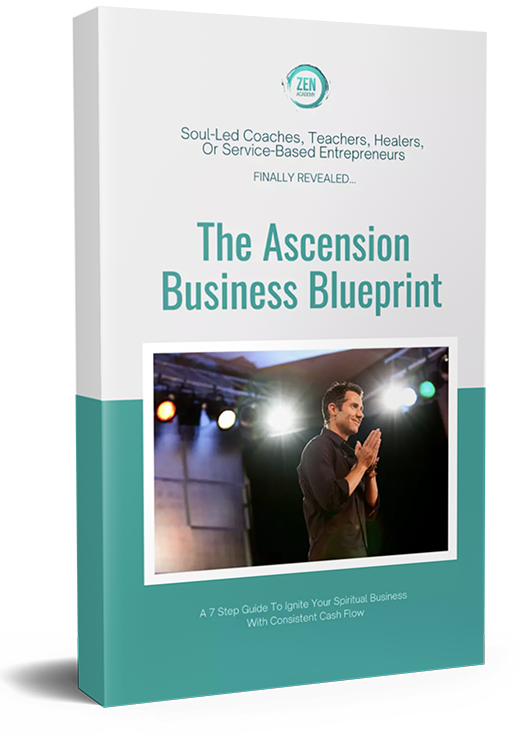